Marksx Media is a boutique multimedia finance and investment company whose business mandate is to partner with established film and television production companies and invest in creative directors, writers, and producers. Our company facilitates the necessary debt finance and provides equity to cash flow productions which are artistically and commercially attractive to a worldwide audience.

Marksx Media provides working capital to productions with a budgetary range of USD10M to USD40M, which the company considers to be fiscally conservative but commercially viable. The budgetary threshold is subject to change based upon creative parameters including but not limited to talent and director attachment and other conditions precedent deemed necessary by Marksx Media. Those productions are carefully analysed to from genre of story, directors vision, cast attachments, stakeholder incentives (i.e. from state and federal governments) and international appeal to ensure that the production is fiscally sound. 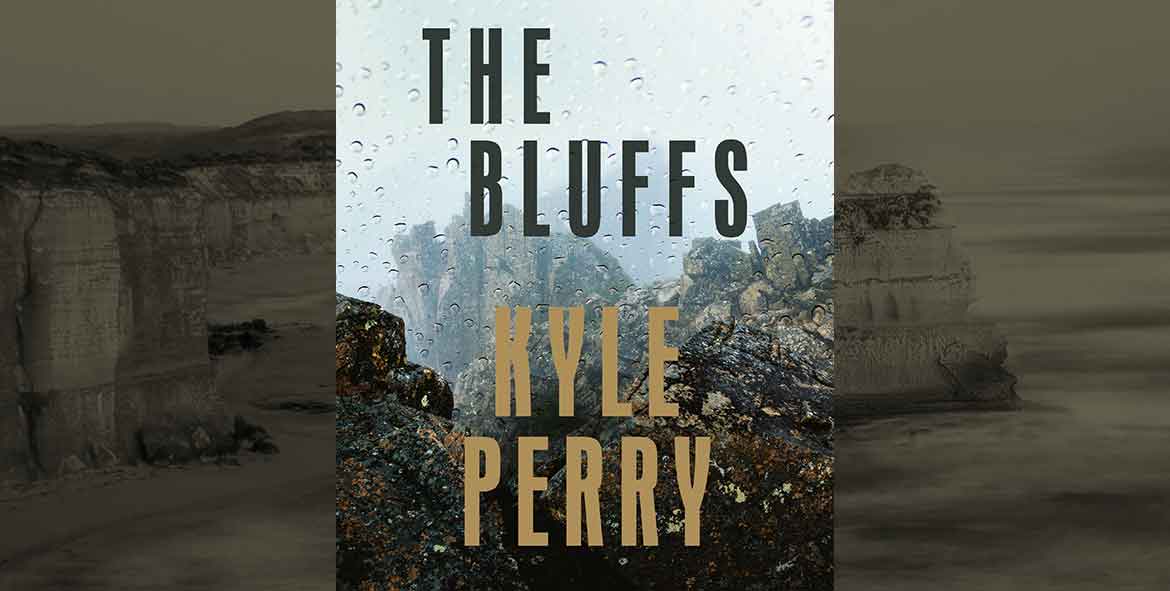 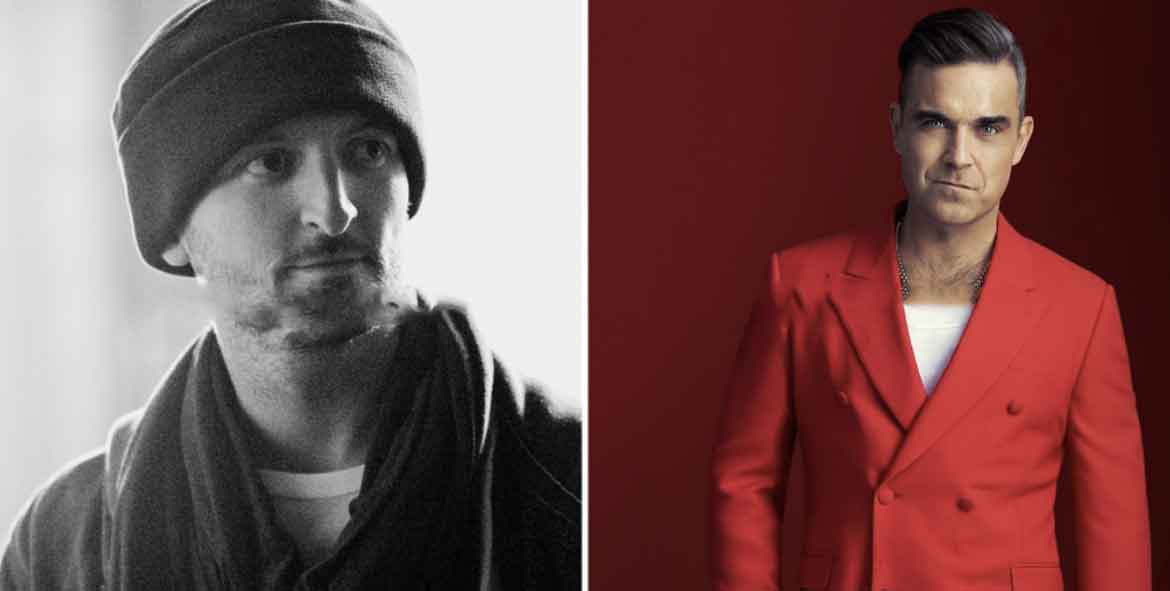 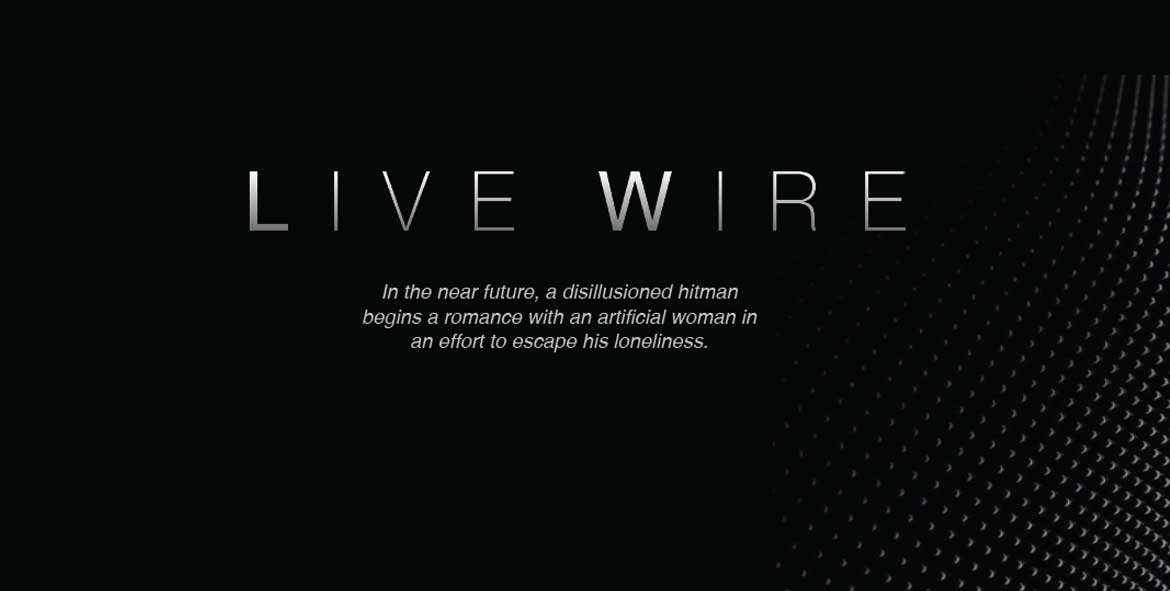 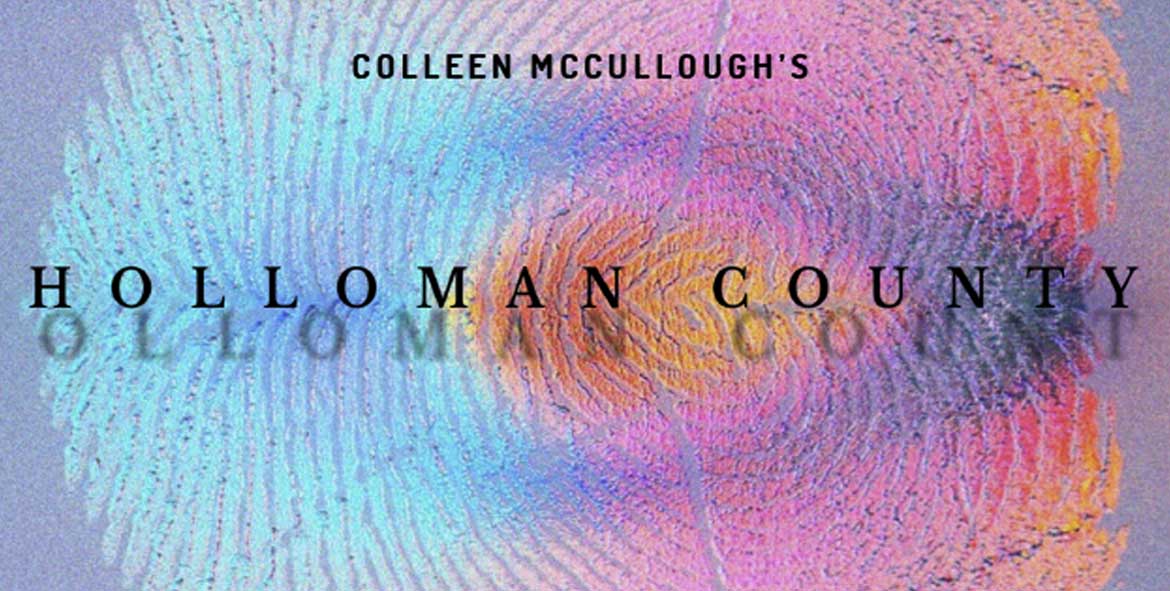 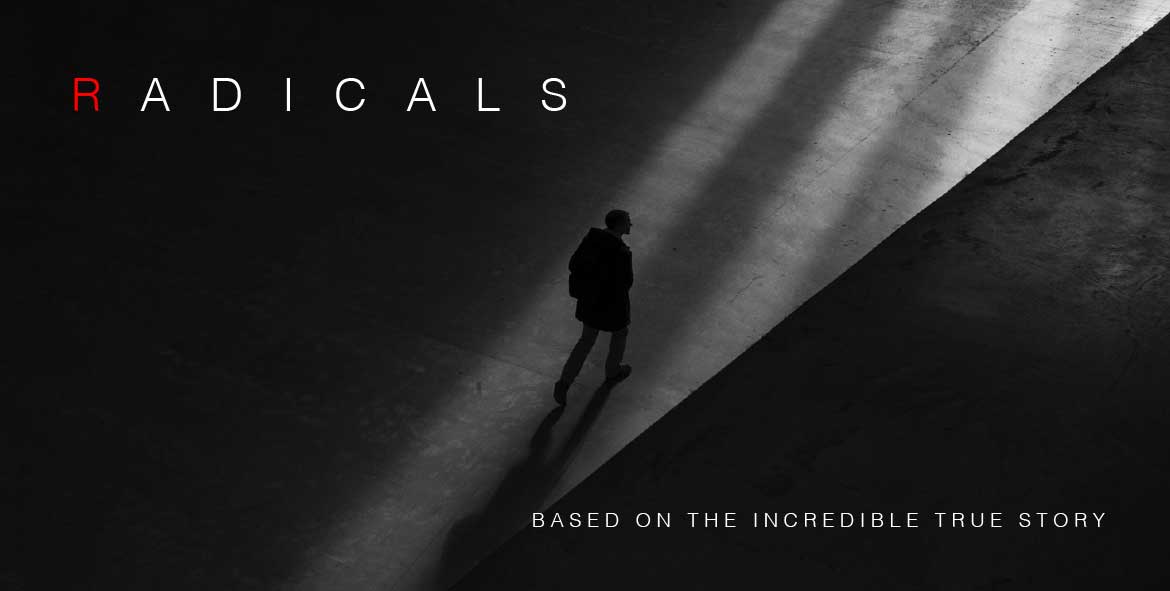 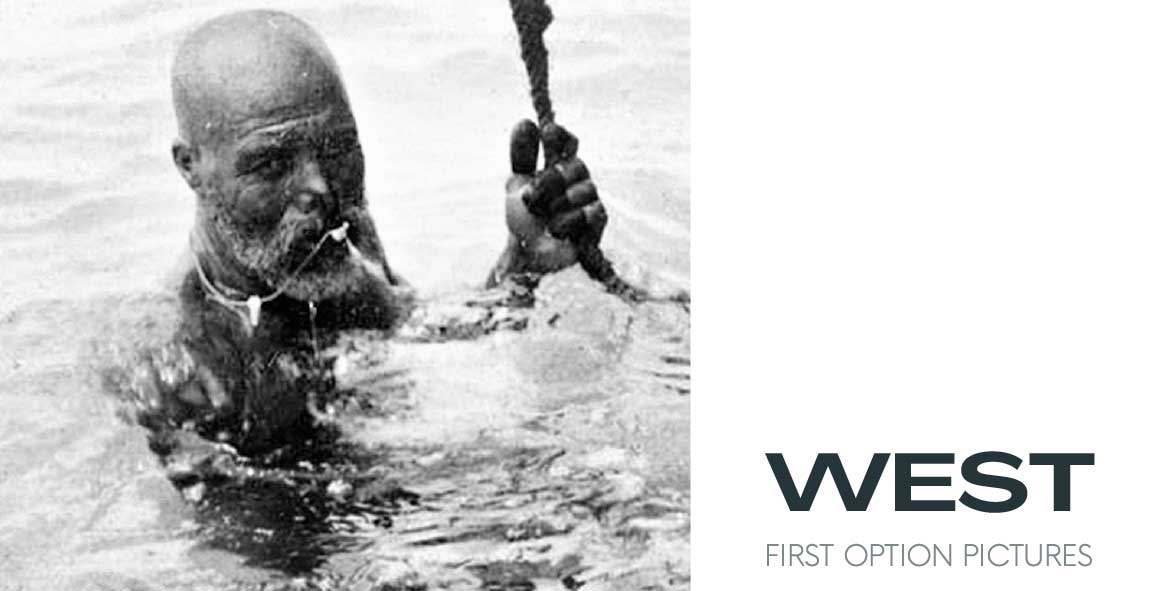 Marksx Media can facilitate cashflow for: 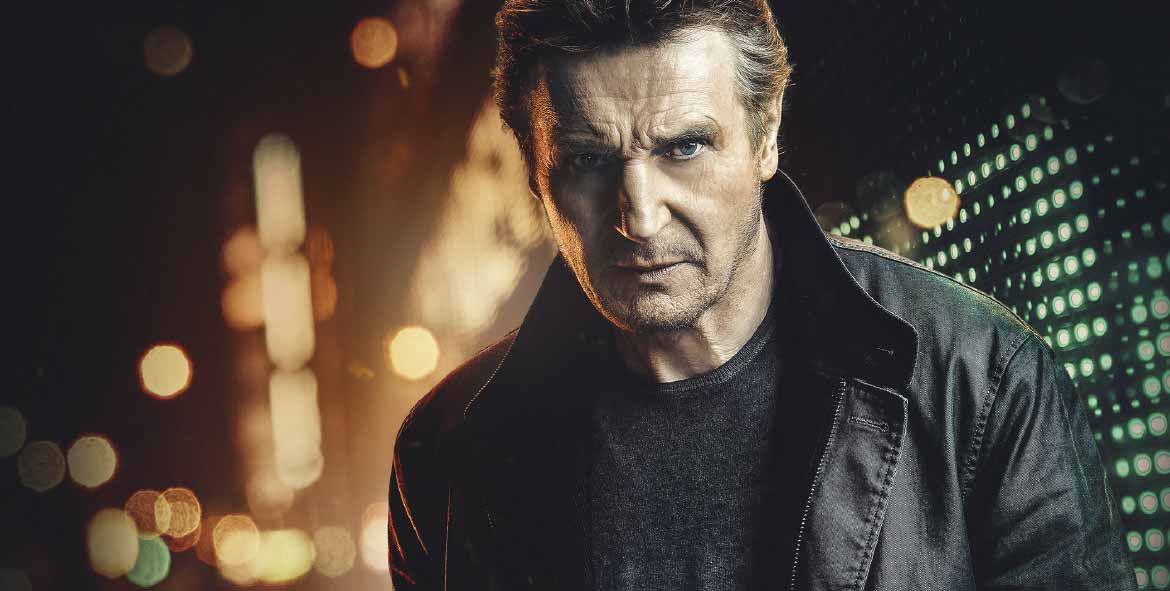 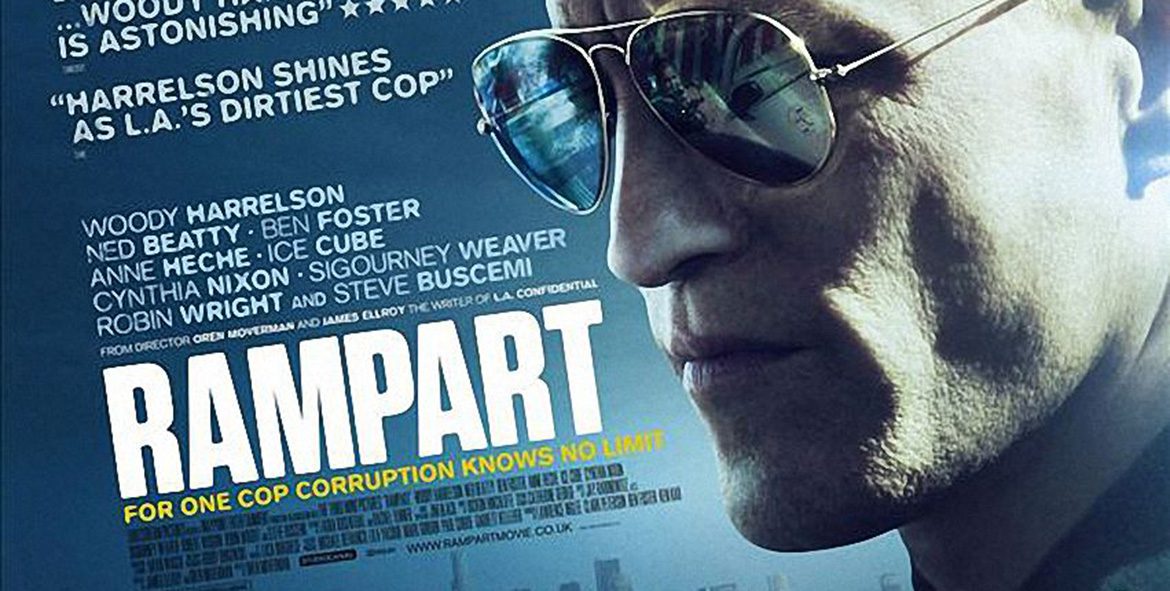 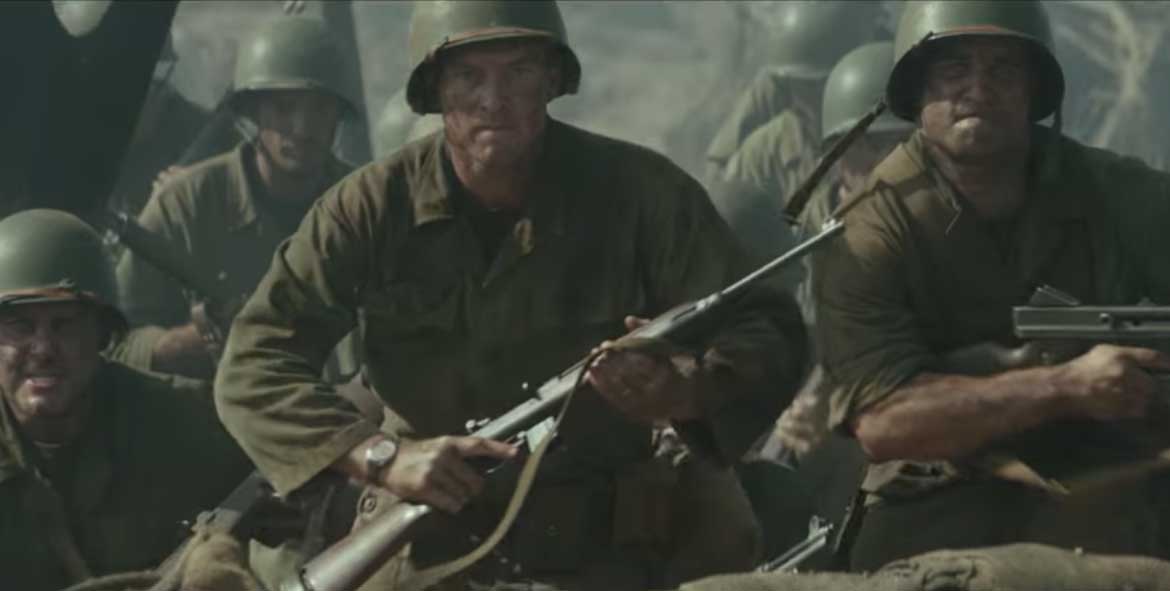 Marksx is an investor in Cosmos Pictures, an international film company which develops and produces high-quality motion pictures for a global audience. With a strong long standing partnership with Hollywood legendary producer Bill Mechanic, which focuses on collaboration between China, America, and Australia, to develop, produce and finance quality motion pictures and TV shows with high entertainment value for audiences everywhere.

Marksx strategic investments in film productions not only forge relationships with studios and independent film production companies but also with sophisticated investors and government stakeholders who are seen as an integral financial and collaborative partner.

Marksx recent collaboration is with the Robbie Williams biopic ‘Betterman’, under the direction of Michael Gracey (‘The Greatest Showman’) with a production budget of AUD$135m (the largest independent film ever made). Paul Currie is producer.